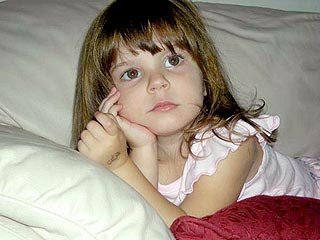 Was there that much circumstantial evidence? How does a mother charged with first degree murder, facing the death penalty for her own daughter? Simply get found guilty for providing false information,and sentenced to One year in jail and $1,000 dollar fine for misdemeanors? For a child that doesn't get to see her next birthday, doesn't get to meet new friends and share new adventures, go on first dates, graduate from school, get married, have her own children. The justice system gets more and more ridiculous. It's almost painful to flick on the tv screens and turn to the news. There's always someone getting away with something, and it seems the judicial system are happy to let these maniacs run riot in our communities, after all, it's not their next door neighbours. It's not their family members, or friends, their lives are tucked away in their own sacred existence. Poor Caylee Marie Anthony (August 9, 2005-June 16,2008)deserves justice. Maybe there was evidence which showed Casey Anthony could not have been there at the time of the murder. Yet, why would a mother fail to report her child missing? Caylee's mother, Casey Anthony, 25, was charged with murder after waiting five weeks to report her daughter missing. Casey maintained that she left Caylee with a babysitter at an Orlando apartment on June 9 and that the sitter abducted her. But according to authorities, that apartment had been vacant since February. Why would a mother provide false information to a law enforcement officer, when the truth would have sped up the case? 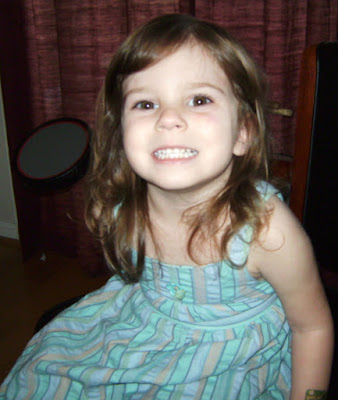 Caylee Anthony was reported missing by her grandmother Cindy Anthony and her Skeletal remains were discovered on December 11, 2008, almost five months after she was reported missing. Casey Anthony was indicted on charges of first degree murder and faced the Death penalty. Not only did she enter a plea of not guilty, she did not testify throughout the trial. On July 5, 2011, the jury found Casey Anthony not guilty of murder and other felony charges. The jury found Anthony guilty of four misdemeanor counts of providing false information to a law enforcement officer. 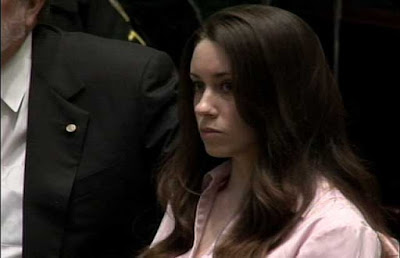 On July 7, 2011, Anthony was sentenced on the misdemeanor charges to one year in jail and a $1,000 fine for each count. With credit for time served and good behavior, her release date was set for July 17, 2011 and she was released at 12:10am on that day.


The case received national media attention in the United States, being called one of the biggest cases of recent. Defense counsel charged that Anthony was being tried in the media to her great detriment while she was facing the death penalty. The case has been cited as an example of the unfairness of prejudicial pretrial publicity with the potential for impacting the rights of defendants in the United States.