It's a funny thing when people follow someone's negative attitude without coming up with real conclusions themselves, ultimately it backfires.Someone i know used to have a serious thing for me, i don't know wether it was a real crush but it was something.This isn't me being egotistical, i've always been quite insecure about my looks. 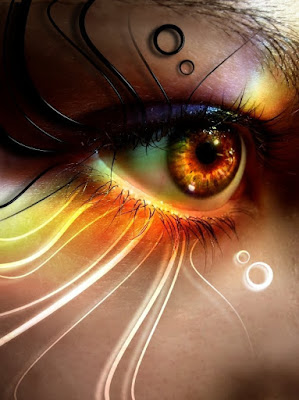 One day his mother suddenly decided she was far too good for me and my family, she never told us why, she was just extraodinarily rude, would close doors when she saw me coming, cross the street, leave the garden, back bite and bitch. Before long, this poison spread to the rest of her family. 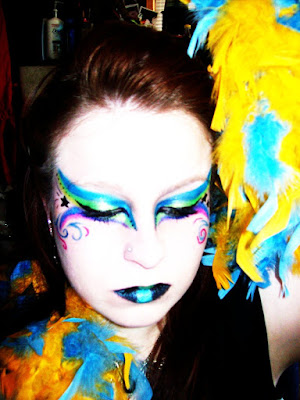 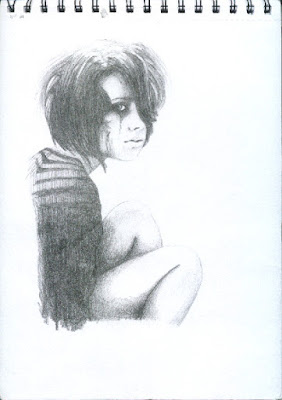 I've always been polite to his family, it's how i was raised. Yet him, the person i joked with, laughed with, was natural with, would begin to immitate his mothers actions. Would roll up his car window when he saw me approaching, go back into his house, pretend not to see me and turn up the music.It's funny how you don't notice these pricelessly irrelevant things until your experiencing your own delicious form of depression. 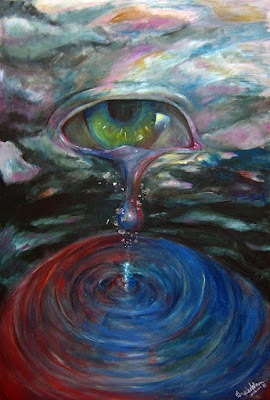 One day i simply smiled at him and said, "can't you say hello anymore?" and it hit me,he was doing it on purpose. Despite knowing full well i had done nothing to him or his family. From initially being hurt, and offended, i suddenly became angry. No one has a right to maintain a grudge against you, spread poison, to family or friends, without facing you head on. But people can be cruel and cowardly. 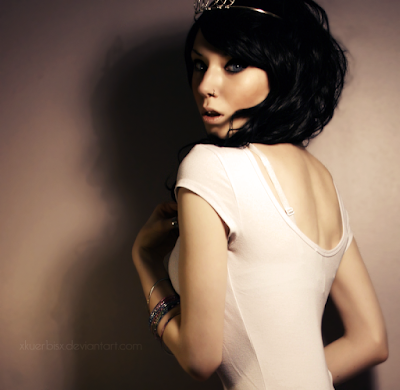 Oh how the tables turned, if only for a little.

Recently i've started doing the same thing to him. Not as dramatically. Just ignoring him and making it as clear through body language as possible, "you are no one to me anymore." I don't even look him in the eye.I'm doing this and looking twice as good, despite experiencing one of the most question mark, arithmetic years of my life. It's my way of saying "good job, excellent idea".

He's now taken to parking his car directly on the pavement in front of my house,despite there being enough parking space outside his house, and opposite. He stands on his doorstep with his hands on his hips acting all alphamale,eyeing me as if daring me to ignore him. We all know when we feel the burn of someone's stare, and the ripples of challenge.

Recently he was waiting in his car, it felt as if he wanted to see if i'd speak to him.Lurking in the shops when i go there, and of course talking and making nice with my family members once again, after giving us a wide berth and the cold shoulder for almost a year. 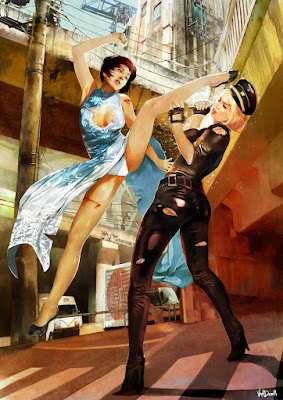 I get it. Their just neighbours. It's no big deal,i'm not the only person on the planet with ridiculous neighbours. I think it hurt because he seemed like such a nice guy. Yet for almost a year this nice guy chose to pretend as though my family and i were ghosts. After joking with us, laughing with us, knowing full well that we were good people, being in our home a few times, he didn't have the design to simply stand up and say, "these are good people". 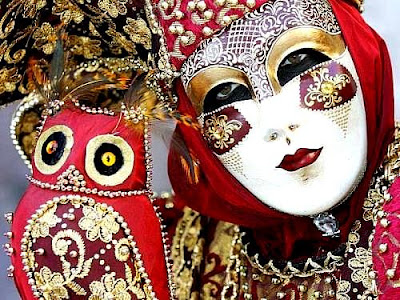 There are two questions here: Why is this such a big deal, What the hell did you do? I'll answer question two first, no flippin idea mate. In answer to question 1, why is it such a big deal? Because i know i would never have done that to him. My family would have never acted that way towards him, and when your emotionally more fragile, things hurt that much more. I was glass pretending to be rock. I'd strut with my head held so high, then in the privacy of my home, just crumble and sob. I cried so much, it got to the point i didn't even know why i was crying. Another element that pissed me off was something even more ridiculous. I looked amazing. The more miserable i felt, the better i made sure i looked. Once i was walking home and he was staring at me as if i was a martian with all the best ice cream.His quest to communicate began with those stares.Shallow? Maybe.

If you like someone have the honour to defend them even in the privacy of your own home. Sometimes people are like a house of cards, loneliness creates such emotional desertion. It helps for them to know that the people who they thought were genuine were actually real. As you know depression is mostly about people thinking they made the wrong choice....in everything. It helps to have someone you like simply smile at you with warmth and heart. This is about more than that though, it's about a deeper frustration with people who refuse to speak up.I feel they are personally doing themselves and those around them an unfair injustice. 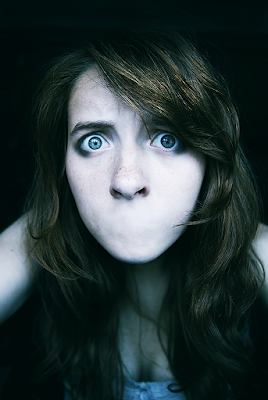