He's just not that into you:Do men ever ignore the girls they like? 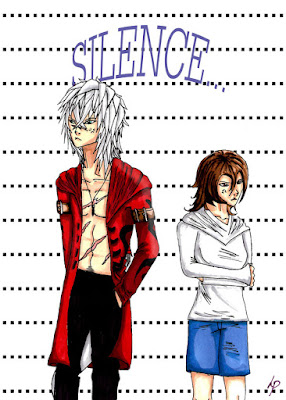 I have so many guy friends that have told me stories of shyness, nervous about being too eager (a begdate),feeling intimidated and scared the girls they like would terrorise them for honesty. I'm talking mega humiliation,or frustrated that the timing and life itself seemed to be more helter skelter. Do men ever ignore the girls or women their attracted too? Some of them do. Fear of getting hurt, fear of looking foolish, being taught by the wrong people the wrong things in order to get some attention. For some it's a players code. If you treat em mean you'll keep em keen. 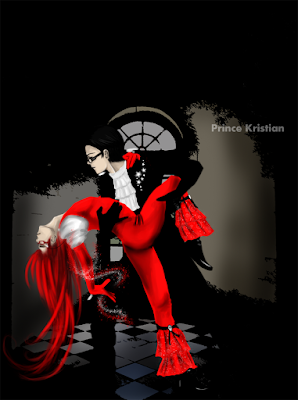 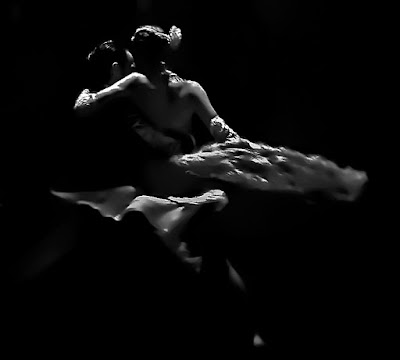 But there are actually those who genuinely loathe the women they ignore. 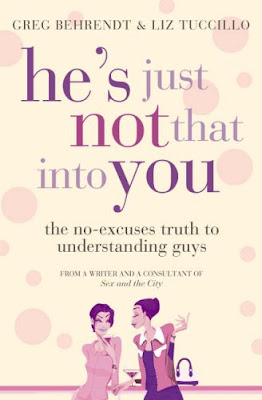 How can you define the two? Simple. The key reason that detracts a guy from going after the girl he likes, circulates around fear. Fear? Yes, you heard it. A simple case of heeeeeeeeebe geeeeebe's.There is the fear of not knowing what to say? Looking like a total circus clown or sounding like one, and the fear of looking like a circus clown in front of an audience. Now let's look at consistency.If you are consistently alone with the guy of your dreams, he's nice, your nice, and there's no one around or lurking in corners, if he continues to ignore you. I'm not talking one day, two days, two weeks. If he ignores you but you sense a nervous tension, not a "whoa your scary, i need rum," kindof look, which i've actually had someone i like say to me rudely. The type of tension where someone keeps glancing at you, soft eyes, or they simply can muster up a "hi how are you doing?" No one's there, no one's watching, no one even has to hear that they uttered two words to you......it can reveal two things. They're nervous about talking to you when others are around, but they do actually want to communicate here.Ask yourself another question. Have you ever been too scared to speak to someone you like? I think sometimes the communication we provide depends on the person and how we think they'll recieve it. What they'll do with our vulnerability and exposure. For example one guy i liked seemed really sweet so it was easier for me to express myself to him when i was younger, i'd write him love letters, and knock at his door. Another guy seemed cock sure and arrogant so i would consistently tease him to put him in his place. Every girl seemed to worship him, so i did the complete opposite.We already know about the disaster of my crush gone downhill. I used to think everything was a he's just not that into you concept with men. That it was linear or black and white. If he isn't calling you, asking you to marry him, i mean quite a lot of it i agree with. I also believe though people are full of their quips and quirks, multi faceted, complex creatures. We have history and a past. For example the pain of being hurt in the past may stop a guy approaching the girl he likes for fear of rejection or repetition.

A key argument people produce is, well he's ignoring you to get your attention. Of course he likes you. In actuality i do believe quite a few men ignore or act up to get a woman's attention, simply put the person you know about the least, especially if their attractive, can create mystery and intrigue.Sometimes guys also ignore you to prove a point. You think your too special, i'm not chasing you, it's what you expect. The power of reversed dynamics. Yet if someone is ignoring you cruelly, strategically, rudely, aren't they saving you wasting your time. Although always remember every scenario is different.
Email Post
Labels: do men ever ignore the girls they like? He's just not that into you