Gliding past the snob: How to get over being snobbed

"Maybe she found out about when my friend hit on me,"
"So?"
"So she's a she." I told my sister, nervously biting my fingernails."I don't want her to think i'm creatively kinky," my sister quirked a neatly shaped brow. I huffed like a balloon that had all the air let out of it.After deciding that it didn't mean anything to me verbally, i went into the bathroom and did my "who the hell does she think she is?" rant. Everybody's done this rant.It's when your spitting fire and venom, convincing yourself that your angry. When in fact, your actually a little bit hurt.I've nick named her, 'snake woman.'my brother and i used to call her shaft and sing the theme tune everytime she walked up the driveway (she had the leather jacket), Sadly Shaft is way too cool for such disdainful behaviour.

My next door neighbour is a snob. For no reason but her own self glorification. Her ego is ten times the size of her house, and her personality is stranded on a desert Island somewhere, ignoring every rescue plane available. From what i've seen; this woman has achieved no feat of grandeur.There's no sportscar in the driveway, there's no water fountain in her garden,what she has accomplished is making people in her neighbourhood stew with resentment, and emasculating the men in her family. 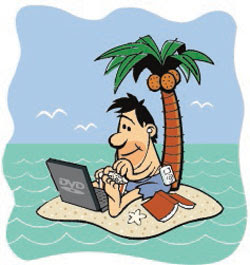 Okay what is my point? My brother just named it.Claimed it,
and shamed it.

These people are irrelevant in the long run, but relevant in the short term. Who you associate with, has a stake in who you become. How they act is a reflection of who they are.Words are a nice treat, but actions speak volumes.I once had a friend who acted like this. She didn't direct this behaviour at me, but seeing her make the comments, and the snotty dismissals and judgements of others made my stomache twist. No matter how nice she attempted to be, how sweet, even how polite.Her behaviour towards others repulsed me.I was never comfortable around her, and was glad when our friendship came to an end. It was like Jesus had saved me. 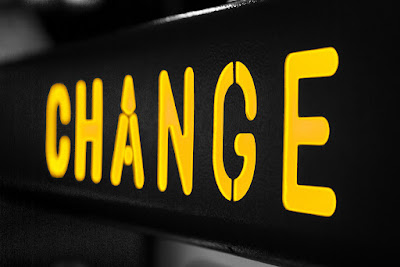 My communication skills, and unsnooty behaviour have landed me jobs,and opportunities i wouldn't have gotten if i behaved so poorly.I'm not saying i'm a saint. Yet i know that a smile, a compliment, and a hug can go a long way, no matter the delusions of class structure and status. Often times people resurrect issues they had with someone else and make the bank transfer. You could look like someone that bullied them at school,the friend that made them feel invisible, the parent or family member that terorised them. Even more hillarious you could be from the same country, have a similar background, it could be a number of reasons. 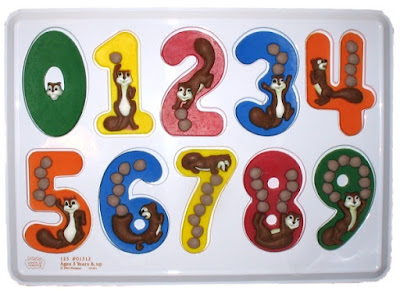 That is not a hat you want to wear.Sometimes people act this way to expell old hurts, to feel superior, to validate themselves. They resent themselves for feeling vulnerable, and are fixing that inferiority complex through you. Guess what? These are not people you want to connect with. They are more likely to chip and tear away at your self esteem, pull your confidence like a rug out from under you, and snatch your faith in humanity like a thief in the night. Who the hell are they to judge you? Well.... their people.Who have a right to their own opinions. Who want to make a negative impact. Positive people want to share their vibe, negative people want to beat you over the head with a mallet. Yet somehow you still have the power. You decide what you focus on, and who you invite into your paradise. Let them be snobs, there are billions of people out there, that have way more class.

I realised These are not the sort of people i should ever want to associate with. Can i respect someone that for no aparrent reason acts snooty and obnoxious, no? Because i wouldn't do that to anybody. I'm one of those if you've pissed me off i really need to tell you, otherwise it's like the champagne bottle cork pop scenario. Where someone holds it wrong and their doused in liquid (Always funny in movies) not so funny in real life. Can i ever picture myself sitting down and having an intellectual conversation with this woman? No. Will she ever have the backbone to tell me what i did to upset her? It's been almost 7 years...she only decided to up the ante this year. Or maybe she's done it for a while and i just never noticed.
Does she have a right to sentence anybody's life? No. Am i the only target of her over hyped passive aggressive attempts at emotional control? No. Because she's actually 'trying' to get another family who has a disabled member kicked out of their home. She is a master piece of misery and self contempt....i just wish people like this weren't so sharing. 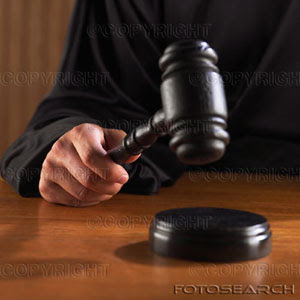 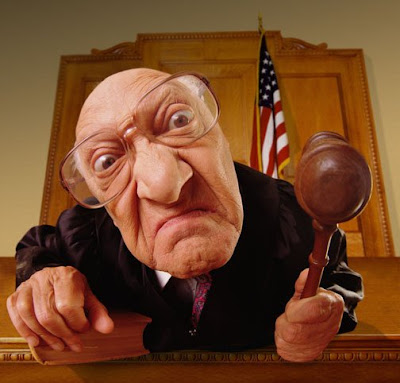